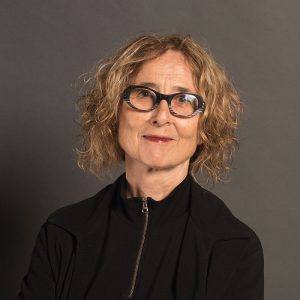 Professor Longfellow has published articles on documentary, feminist film theory and Canadian cinema in Public, CineTracts, Screen, and the Journal of Canadian Film Studies. She is a co-editor (with Scott MacKenzie and Tom Waugh) of the anthology The Perils of Pedagogy: the Works of John Greyson (2013) and Gendering the Nation: Canadian Women Filmmakers (1992). Her documentaries have been screened and broadcast internationally, winning prestigious awards including the Audience Award for Best Experimental Film for Dead Ducks at the Santa Cruz Film Festival (2011); A Bronze Remi Award for Weather Report at the Houston Film Festival (2008); Best Cultural Documentary for Tina in Mexico at the Havana International Film Festival (2002); a Canadian Genie for Shadowmaker/ Gwendolyn MacEwen, Poet (1998) and the Grand Prix at Oberhausen for Our Marilyn (1988). Other films include Gerda, (1992), A Balkan Journey(1996) and Carpe Diem (2010).