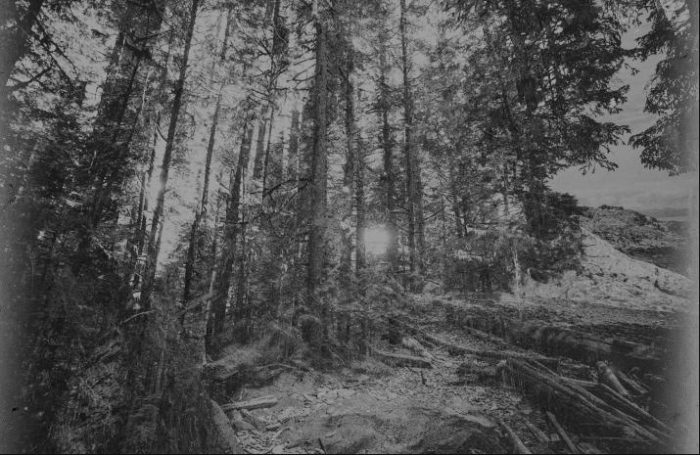 Janine Marchessault of the Public Access Collective and Christian Kroitor (grandson of IMAX inventor Roman Kroitor) of True Frame Productions have come together to commission five new large-format digital film shorts in celebration of the 50th anniversary of the invention of IMAX. The theme for the commissioned program is in keeping with the cinematic genre typical of IMAX films: the larger-than-life landscape that forms an outer world. Participating Canadian media artists include: Oliver Husain, Lisa Jackson, Kelly Richardson, Michael Snow, and Leila Sujir.

XL-Outer Worlds will result in a four-day Festival Celebration in 2019 at the Cinesphere, the world’s first permanent IMAX movie theatre located in Toronto at Ontario Place. This festival will showcase the commissioned films celebrating the invention of IMAX, alongside curated programs of early IMAX films. The XL-Outer Worlds festival will later tour the first IMAX cinemas across Canada in Victoria, Sudbury, Edmonton and Montreal.

This is one of the 200 exceptional projects funded through the Canada Council for the Arts’ New Chapter program. With this $35M investment, the Council supports the creation and sharing of the arts in communities across Canada.